In the old city of Jericho, close to the Dead Sea, you can find Modern Group (PepsiCo beverage manufacturing) plant that brings smiles to 2.5 million customers of the West Bank area.

The Company was first established in 2015 & owned by three very affluent partners, each bringing vast experience in FMCG trading and distribution.

Initially, the plant included a state of the art SIDEL PET line, but soon the decision was made to invest in a new can line to meet the demand and remain consumer centric. The line was commissioned from the renowned Sidel and launched late in Oct 2020.

With the combined efforts of the Modern group teams and local contractors, the first infrastructure and buildings were finished in 2016 where the first PET production line was operational in 2018, alongside all related water treatment system, fully automated syrup preparation facility and finished goods warehouse. 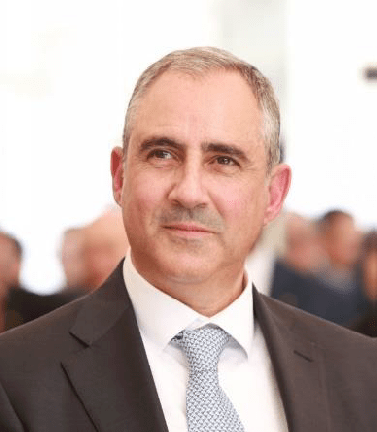 Major Shareholder & CEO of Modern Group company since beginning of 2017

Mr. Masri studied business management engineering at University of Detroit, Michigan USA in 1985, when he assumed responsibility over the family business as a sole importer for VOLKSWAGEN group

In 1995 - Founded United Motor Trade co Ltd. UMT as a continuation of JOM when it became the sole importer of 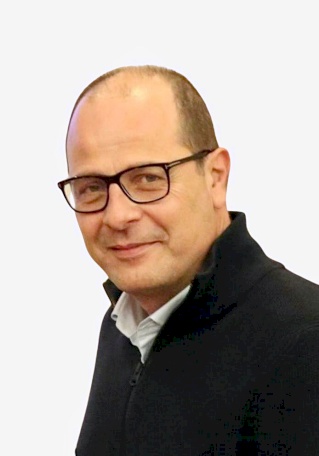 After his return to Palestine, he joined the family business “Anabtawi Company”, a prominent trade company specialized in the import and distribution for products of major tobacco companies where he started his career as company’s Sales Manager , then later as a General Manager of the Company

In 2014, Anabtawi Tobacco Trading Company was established to import & distribute the JTI brands Winston and Gold Coast in Palestine with Mr. Omar Anabtawi as CEO.

His most recent venture is becoming a major shareholder in Pepsi West Bank and is currently part of the board of directors and the Company’s CEO. 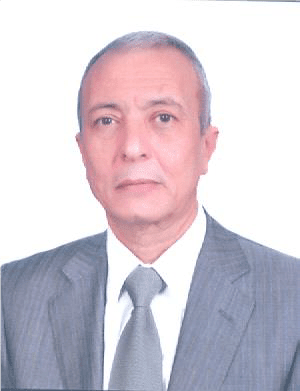 Shareholders & chairman seat of Modern Group company since beginning of 2016

company the bottling rights for its products

In 1996 beside 7up , PepsiCo granted the franchise of the Pepsi and Merinda for Gaza And the West Bank

In March 2015, the group decided to invest in a full blown production plant in the West bank and PepsiCo issued a LOI . Since then the group established a new entity Modern Group beverage bottling company “MGBBC” which will be responsible over developing and executing the joint plan. 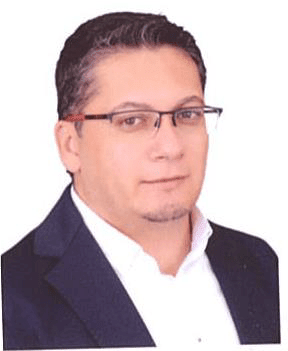 Mr. Omari has been in the FMCG sector for the past 25 years assuming Different Positions & Roles throughout his career in leading Manufacturing and Distribution international Corporations

2016 - Present, Modern group beverage company ( Pepsi Palestine ) assuming the position as Sales & Marketing Director , then promoted by the Board of Directors as General Manager of the company

During has career Mr. Omari has attended many courses and training sessions locally and internationally and possess many certificates in management, sales and marketing, and leadership 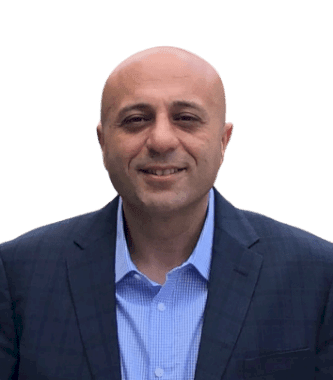 Eng. Musab is registered as Professional Electro Mechanical Engineer; he has been in the Industry for more than 16 years.

Graduated BSc Engineering from Jordan University of Science and Technology

Mr. Sabri is Certified Management Accountant (CMA). Mr. Sabri has been in the Finance career for more than 10 years.